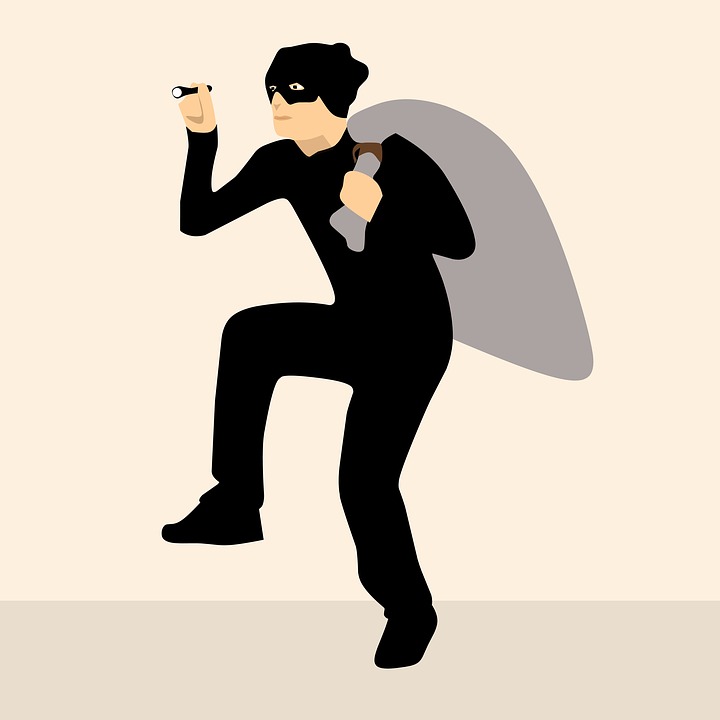 There seems to be no end to the creativity displayed by fraudsters attempting to fleece unsuspecting investors out of their savings.  I find it especially egregious when it’s targeted towards seniors and those who have a limited ability to recover.  Human nature can make it difficult for us to resist the apparent opportunity to reap big gains with little risk, but I will offer one simple piece of advice that will at least help mitigate the damage.

But first, here’s a rundown of some of the latest scams to come to my attention:

Kirbyjon Caldwell, senior pastor at Windsor Village United Methodist Church in Houston, was indicted last month by a federal grand jury for defrauding elderly investors out of $3.4 million in an investment scheme involving old valueless Chinese bonds.  He was assisted in the scam by financial planner Gregory Alan Smith, who (presumably unbeknownst to the victims) had been barred from the securities industry in 2010 for allegedly misappropriating investor funds.

Between 2013 and 2014 Smith and Caldwell collected Chinese bonds that date back before 1949, when China came under Communist control. The Securities & Exchange Commission (SEC) noted that the bonds have been in default since 1939 and unrecognized by China’s Communist regime, making them mere collectible items with no investment value.

Smith promised large returns to investors, and Caldwell assisted by falsely claiming he was a large investor in the bonds.  Regulators accused Caldwell of abusing the trust engendered by his status as a high-profile clergyman, in part by using religious references to mollify investors’ complaints when they did not get their money back as promised.

The SEC asserts than Caldwell & Smith pocketed more than $2 million between themselves and used the money for their own benefit.  In a TV interview Caldwell contended the bonds were legitimate and he is completely innocent.

Next we have a report in the San Jose Mercury News earlier this month about a Ponzi scheme promoting 100% returns from investments in high-speed trading programs (see my previous post on this topic: Is the Stock Market Really Rigged?). John Holdaway and Kevin Kyes, a former Campbell resident currently living in Roseville, were convicted of defrauding 60 investors of over $7 million from 2013 through 2015.  Rather than investing the money as promised, they spent it on themselves while using money collected from new investors to pay returns to existing investors.  (That’s how a Ponzi scheme works.)

Speaking of Ponzi schemes, here are two additional ones currently under investigation by the SEC.  They are posted on the SEC’s website to help educate investors about how to recognize a Ponzi scheme and hopefully avoid it: https://www.investor.gov/additional-resources/news-alerts/alerts-bulletins/investor-alert-ponzi-schemes-targeting-seniors.

I have written numerous articles about the warning signs of fraudulent investments. The fact that there appears to have been no letup in the number of reported scams over the years suggests that the problem will always be with us.  With that in mind, there is one thing that you can do to ensure that the consequences of a bad decision are minimized.  It’s quite simple: never invest more than 5% – 10% of your savings in any investment, no matter what it is.

It may be difficult to resist a “too good to be true” investment, especially from a smooth-talking promoter with a personality that exudes trustworthiness. But if you follow the approach above, you will at least avoid putting your entire financial future at risk.