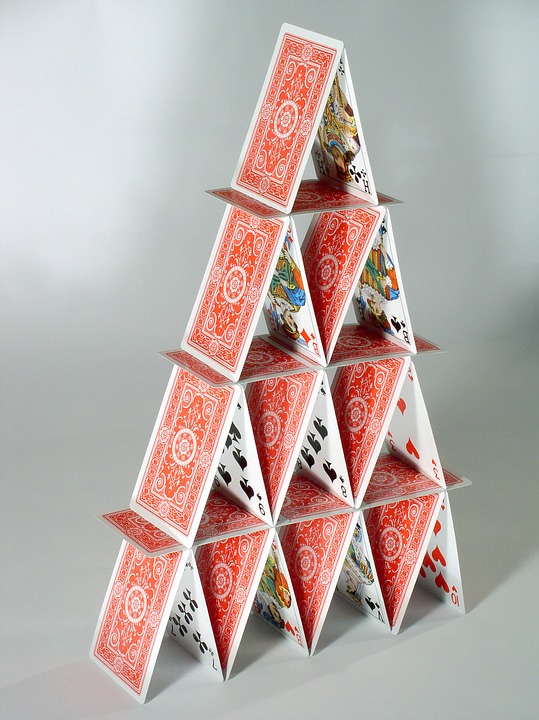 “Are stocks overvalued right now?” is probably the second most common question I am asked these days. In the last year and a half the Dow reached a new high over 90 times. It’s understandable that investors are looking for some indicator to tell them in advance whether or not stocks are too expensive to buy. Or more viscerally, whether or not to sell what they have before prices plunge.

One popular measure is the Cyclically Adjusted Price/Earnings (CAPE) ratio, developed by Robert Schiller, professor of economics at Yale University. It is the average P/E ratio of the companies comprising the S&P 500 index over the past ten years, adjusted for inflation. (The ten-year period is used to simulate an entire business cycle). This measure indicates the price multiple investors are willing to pay per share of stock for each dollar of earnings the company has produced. Historically this ratio has varied from as low as 5 to as high as 44, with a mean (average) of about 16 over the last 100 years. Modern Portfolio Theory asserts that asset class prices have been shown to regress (return) to their historical mean valuations over time. Today the CAPE ratio stands at 32, nearly double its hundred-year mean and below only the all-time peak of 44 reached in 2000. This means that if investor sentiment were to shift back to what it was on average over the last century, stock prices could drop by half.

However, is 100 years the right time frame to use as the mean? If we consider only the last fifty years, the mean CAPE ratio over that period is slightly over 20, quite a bit higher than its hundred-year average. The mean over the past thirty years is above 25. And over the past twenty years it’s above 27. Utilizing the latter value makes the current stock market valuation look a lot less ominous. A reversion to the twenty-year mean CAPE ratio would result in the S&P 500 declining only by about 15%.

Even if you could figure out the right mean value to utilize, the CAPE ratio unfortunately won’t tell you what’s going to happen to stock prices in the short term. Supply and demand economics ensures that when there are more sellers than buyers, prices will decline and vice-versa when buyers outnumber sellers. Presuming that they all have access to all public information, buyers and sellers would all be aware of the current CAPE valuation and how it compares to whatever mean value they choose. They would also know about the positive impact of the new lower tax rates for corporations passed by the government last December, as well as the negative impact of rising rates on corporate profits. Not to mention the potential trade war Trump appears to be initiating. Based on that knowledge, there are still those that want to buy and those that want to sell shares of publicly-traded stocks, and they manage to agree on a price every day. Logically those equilibrium prices, aggregated across the entire stock market, must be its current fair market value.

It’s valid to say that the stock market is highly valued right now. It would be wrong to say it is overvalued. If that were true, buyers would refuse to pay the current prices for stocks, and those prices would decline to a level where buyers felt comfortable making trades again. That would then become the new fair market value.

In the end it doesn’t really matter how highly valued (or not) the stock market is. If you choose to invest you have to accept that prices will fall periodically as corporate profits and investor sentiment change over time. There are so many factors influencing these two primary drivers of stock market performance that valuations alone won’t tell you much.