Be Wary Of Government Claims These Days

Be Wary Of Government Claims These Days 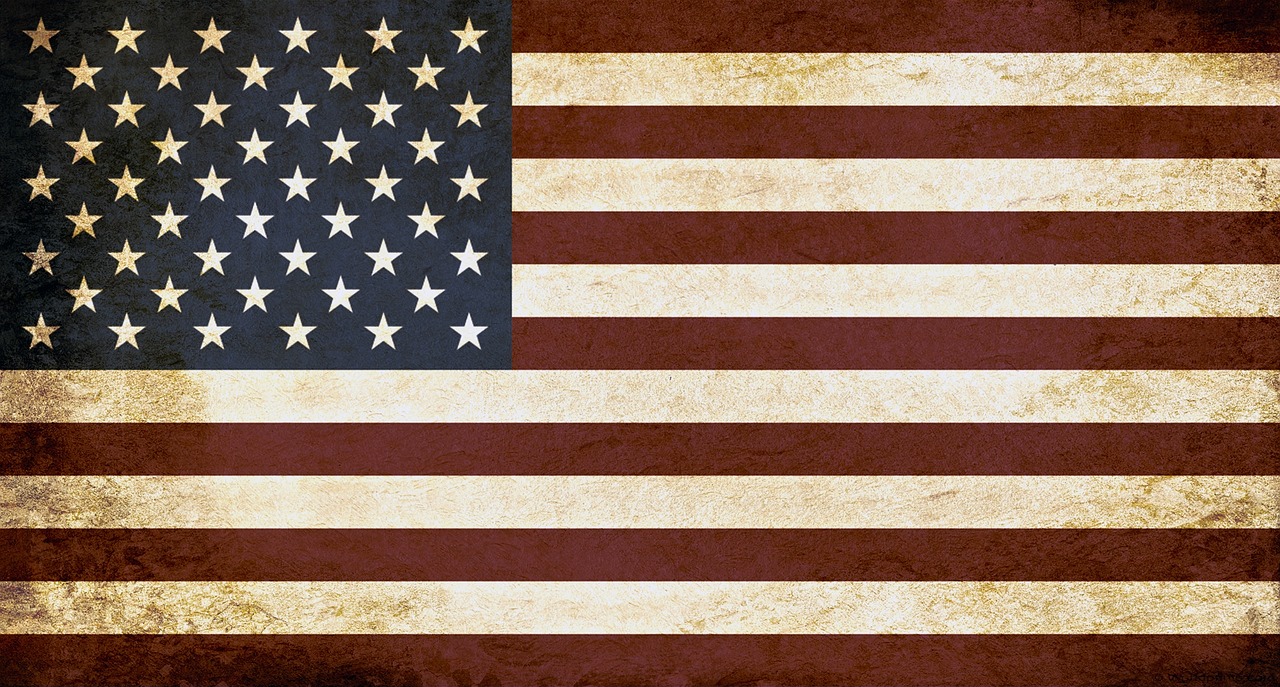 Larry Kudlow, President Trump’s top economic advisor, announced that “the deficit… is coming down, and it’s coming down rapidly” in an interview on the Fox Business Network two weeks ago. He was on the show to promote the positive effects of the tax reduction law that was signed late last year. Unfortunately, his statement was completely untrue.

Data from the Congressional Budget Office (CBO), a nonpartisan government agency, indicates that the federal deficit was $530 billion so far this fiscal year, $97 billion more than it was at this point last year. And the full 2018 budget signed by Trump requires the Treasury to spend more than it takes in, meaning that the deficit will continue to grow this year, not shrink.

We might presume that Kudlow was reacting to the Treasury’s budget surplus of more than $214 billion in April. But this is the one month each year when the Treasury’s balance of revenues and expenses is almost always positive due to the surge of income tax payments due on April 15. By contrast, in February, March, and May, the deficits were deeper than in previous years. You’d think a presidential economic advisor would make the effort to fully understand the data before making false claims.

Kudlow asserted the administration’s position that the December tax cut will stimulate the economy, generating so much more growth that the deficit will be reduced if not eliminated. Unusually, it was done at a time when the U.S. economy was humming along. Ordinarily the government applies fiscal and monetary stimulus measures when the economy is struggling, not when it’s doing well. It’s unrealistic to assume that priming the economy when it’s operating near capacity will somehow stimulate it into overdrive. More commonly the end result turns out to be a spike in inflation.

When it comes to financial information, we have always had the challenge of not taking the media at face value. Today we additionally have an executive branch of the federal government playing fast and loose with the truth to an even greater extent. It is incumbent on all of us to apply critical thinking when listening to financial pronouncements from either source.